This LAL is from Amazon

This cozy LAL is from Kirkland's

We're back again with another flash sale round up.  Remember how I gave you some pointers on how to spot a good deal on a flash sale site?  In fact, finding look alikes on flash sales is so common, we've devoted an entire page on the blog to just that.  Browsing through the bedding options on One King's Lane, I spotted a lot of Pottery Barn LALs.  So I picked a few of my favorites to share.  And remember, flash sale invtentory comes and goes, so these might not be available for long.

Let's get started with this classic Pottery Barn duvet.

And the One King's Lane version, with those same 3 embroidered lines framing a crisp white duvet.

King Duvet and Shams Retails for $199

I see linen bedding options everywhere these days.  And the trend has been holding long enough for the lower cost retailers to jump on the bandwagon.  Here's the Pottery Barn version.

And One King's Lane's version.

Let's move on to some more basic bedding.  How about some 400 tc sheets in soft colors?

Pottery Barn upped their game by offering an organic version.

And here's the One King's Lane version, sadly not organic for a true head to head comparison, but the thread count and colors are spot on!

Have you gotten a knock-off version of any of these bedding options?  How do you like it?  Where do you splurge and where do you save when it comes to your bedding? 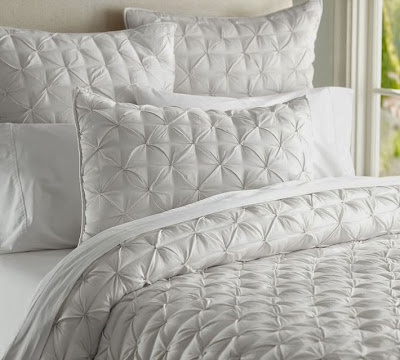 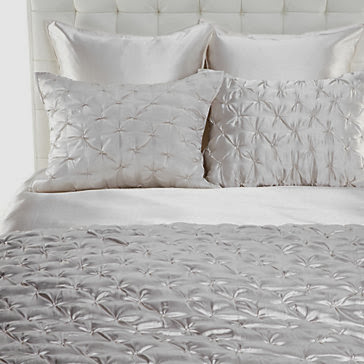 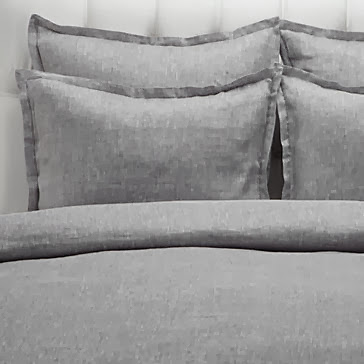 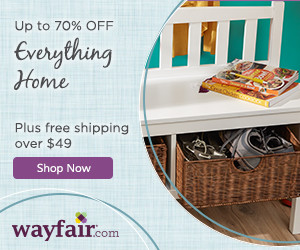